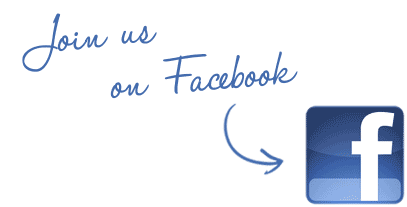 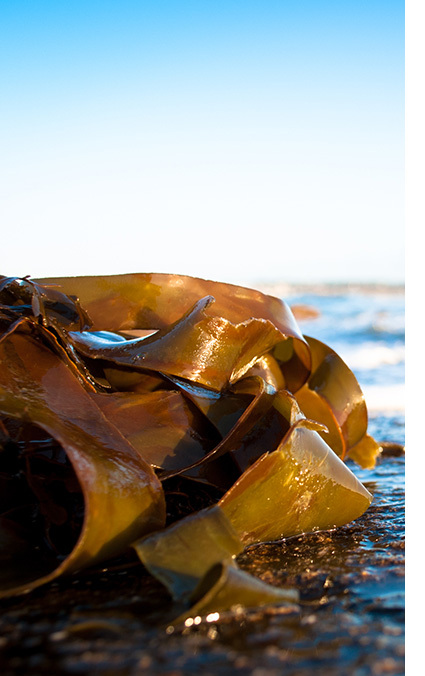 Marine algae are highly estimated in Asia, especially in China, Korea and Japan, as a delicacy and rich source of minerals. In our part of the world we are not accustomed to algae taste and have to get used to this extravagant food. Algae rich in proteins and vitamins are worldwide part of regular meals in coastal areas. As in fish, iodine content is an important aspect in their food. In South America (e.g. at Chilean coast) the algae species Ulva and Durvilla Antartica are collected, dried, salted and sold.  At the Irish south coast, both red algae and Irish Moss are sold at food stores.

In Scotland you can buy seaweed bread. Irish moss pudding is part of Irish traditional dishes. Also at Brittany at the French coast, marine algae are served as algae soup, algae bread, and even algae beer. Even algae teas or capsules are popular because of French traditional knowledge of “Health from the Sea”. Mostly brown algae are used.

In Asia algae are part of local food for hundreds of years and many Western ailments were and are unknown to communities living preferably from fish, seafood and algae. In Japan you find the highest number of “over hundred years old” compared to the number of inhabitants. Other countries are Korea, China and the Philippines. Some names are known from Sushi like Nori, others are Kombu, Wakame and Dulse.

An alga is on the rise: among all species of algae, the brown algae Ascophyllum nodosum is most meaningful because of its high nutrient level and its health enhancing ingredients. It growths wild in the North Sea on rock underground. It is a plant with a slim stem, small leaves and lots of vesicles. Ascophyllum nodosum is very convenient for soups. Therefore, Ascophyllum nodosum optimized all positive proprieties compared to other marine algae and is often used as food supplements in capsule form.